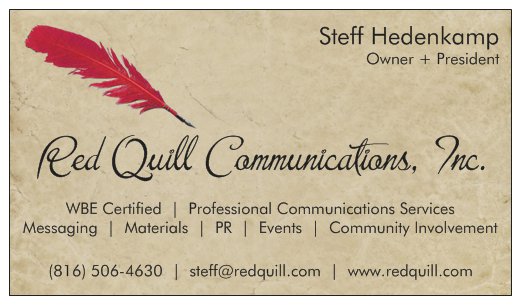 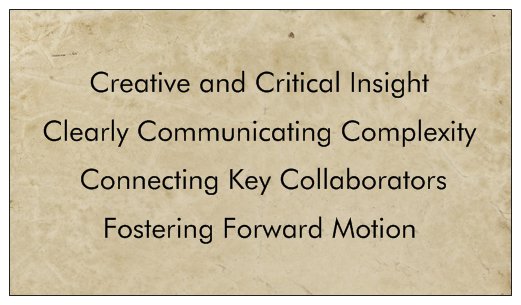 “My primary objective is to stay curious and keep learning, all the while applying my deep expertise and successful background in professional communications services to advance social entrepreneurial endeavors, solutions-based enterprises, and movements for change.”

Steff is an entrepreneurial public affairs and operations professional. She brings 20 years of experience in strategy, messaging, advocacy, community engagement and stakeholder involvement efforts. She specializes in special-project, inflection-point and launch initiatives, and is a seasoned project and program manager. She guides public- and private-sector clients to plan and implement actionable approaches to engage with target audiences in meaningful ways.

Steff brings great value to bear for her clients. She has served a wide variety of clientele and sectors, including private-sector firms in the architectural design and construction engineering sector; international and domestic nonprofit organizations and campaigns in mental health, maternity care, and water and sanitation; government authorities; community development agencies; and media and consulting companies.

Steff founded Red Quill Communications, Inc. in 2000. She extends to her clients the benefits of having their messages spoken with a clear, authentic, and imaginative voice. The firm specializes in helping businesses, governments, agencies and organizations actualize communications and advocacy goals and operations, as well as manifest their intended success. Her most excellent clients are typically word-of-mouth referrals. 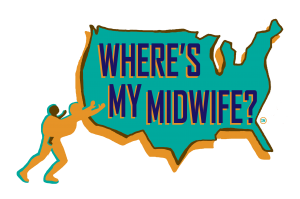 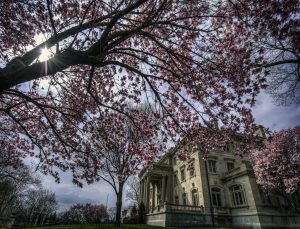 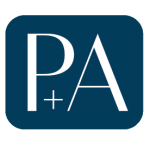 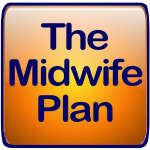 She currently also provides strategic marketing communications services to pioneer Ann Geisler, CPCU, AU, AAI, president of Southern Cross Insurance Solutions and developer of The Midwife Plan, a specialized Professional and General Liability insurance policy created for birth centers and allied healthcare professionals. Ann and her team have blazed a trail to provide insurance plans designed for midwives and practices in all types of settings. 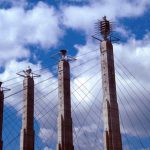 Currently, Steff serves on Special Projects for the Community Capital Fund (CCF), which invests in innovative and measurable community development that aligns with and strengthens the financial, human, and social capital of under-resourced neighborhoods in the Greater Kansas City Metropolitan Area. Since 2012, CCF has deployed nearly $1,000,000 to neighborhoods and grassroots organizations, organized eight Community Development Workshops, which have collectively attracted more than 2,000 community leaders, and fiscally sponsored ten social ventures that have raised more than $1,000,000. Steff also serves CCF’s sister-organizations, AltCap and equity2, and previously, she served as CCF Interim Executive Director and also for five years as a member of the CCF Board of Directors. 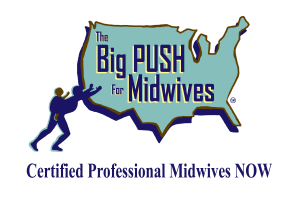